It was an “Arrow” kind of week. The bromance between actors Stephen Amell and Colin Donnell heats up in the Twitterdom. Not surprisingly, they play best friends in the action-packed series. Plus, The Huntress arrives on the set of “Arrow,” Tyra Banks poses with Olympic medalist Ryan Lochte and “The Vampire Diaries” stars shout out to the Atlanta Braves with a pic. Keep reading to find out whichCW stars made the list!

Nobody puts Ollie in the corner! (unless the transport guys deem it a logistical necessity) pic.twitter.com/GhNuSSvn

You always had to top me Queen “@amellywood: I see @colindonnell‘s bromance photo and I raise him: @ Vancouver, BCinstagr.am/p/PppAHvkSbZ/”

I’m not in Vancouver. @colindonnell is. He’s wearing my stuff and playing with my action figures. (good with it)pic.twitter.com/EhNeEzMY

#Arrow just met the Huntress herself. You guys are gonna die! (well, not you guys… some guys on TV) #huntress

Alright, alright…..I admit it as well…..I too, met “The Huntress” today. Lost in her gaze, I was. Men….you are in trouble. #Arrow

Spotted this morning. My daughter: “Why doesn’t he have a shirt on?”#dodgedthatquestionpic.twitter.com/bk0oRsVw 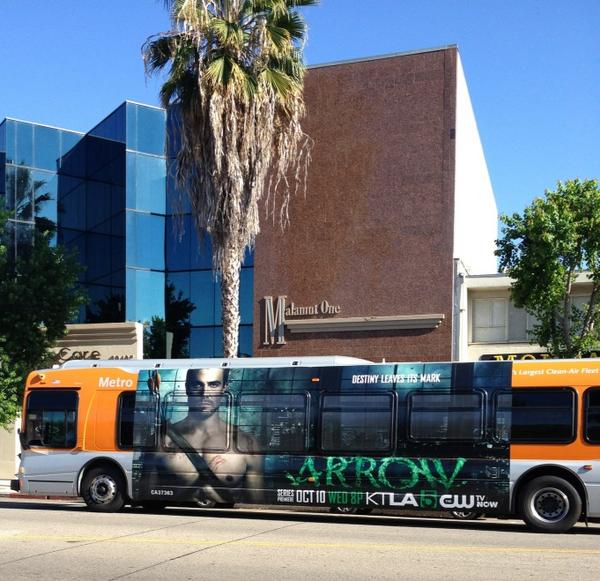 You did it, #Beasties! 1,000 followers a month before the premiere! As promised some #behindthescenes 🙂#BatBwriterspic.twitter.com/YVcg8dG9 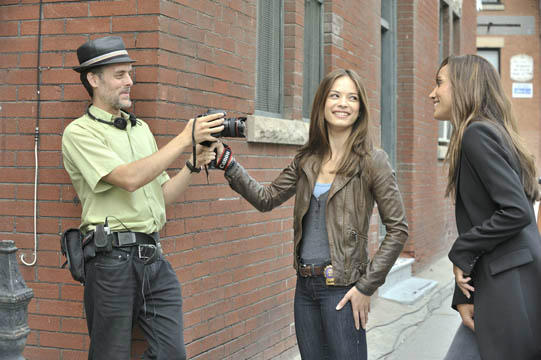 RT @CWBeautyBeast: Portrait of Kristin and Jay from The Hollywood Reporter twitpic.com/asajip–love this!

If I text someone who’s in the same room as me, I’ll stare at them until I see they notice the text…

No one was looking, so I made my presence known. #beforepic.twitter.com/YvyEUuT5

At the airport and I just ate my weight in oatmeal… Thank God I only had to put my suitcase on the scale. 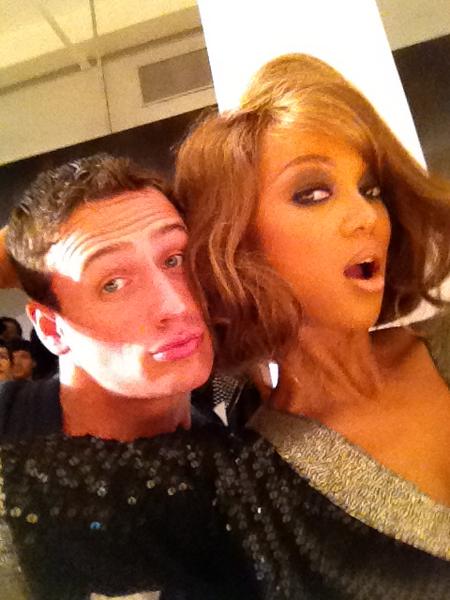 I like to turn @shanewest_1‘s phone ringer back on while he’s doing a scene. Then run back to my trailer and call em on the next take.

Don’t forget to stop by next week for another round of tweets! What was your favorite this week? The “Arrow” bromance? Or has The Huntress already caught your eye?