The cast of “Emily Owens, M.D.” live tweeted during the October 16th premiere, and they share a photo of the event (love the group effort!). Also, the cast and crew of “Gossip Girl” prepared to say goodbye as filming came to an end. Kelly Rutherford and Matt Settle share pictures of the last few days together on set. Continue reading to see these and more from your favorite CW shows!

Please watch #arrow tonight or the CW will just abandon me in the forest like this. instagr.am/p/Q5KMYGkSSt/

My trailer is coming along nicely.pic.twitter.com/nshKEbeI 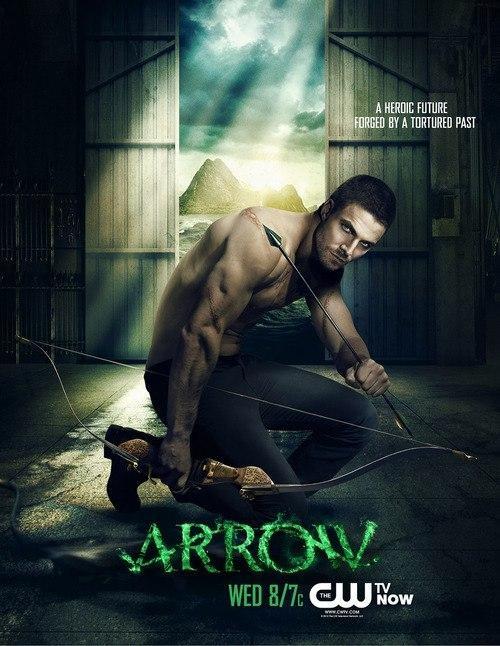 Fun fact: @HeyItsNicoleA ‘s parents used to tell her she should play my little sister. And so it is! #beautyandthebeast 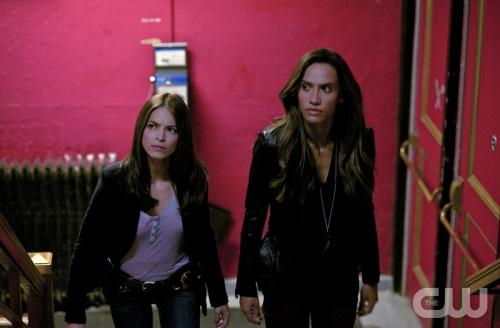 No photos allowed, and I’m pretty sure they only want one drink per person#rebels @MsKristinKreuk #amalunapic.twitter.com/ItzWnp2u 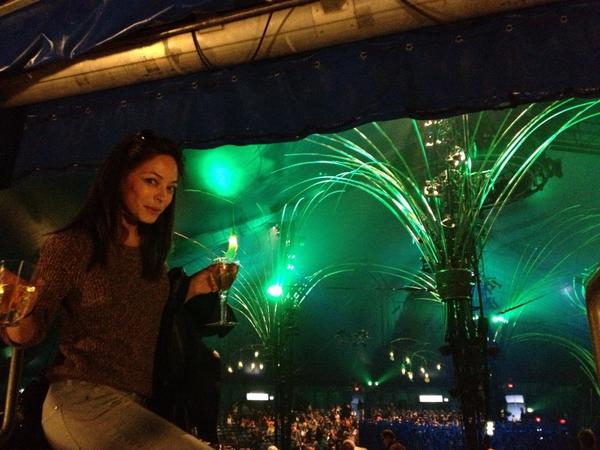 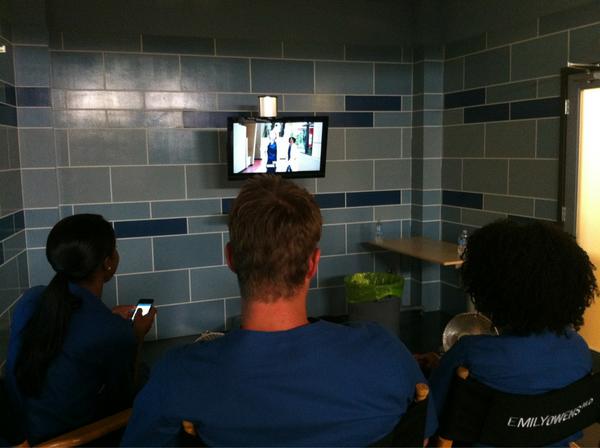 We work while you watch!pic.twitter.com/iNhtuebC 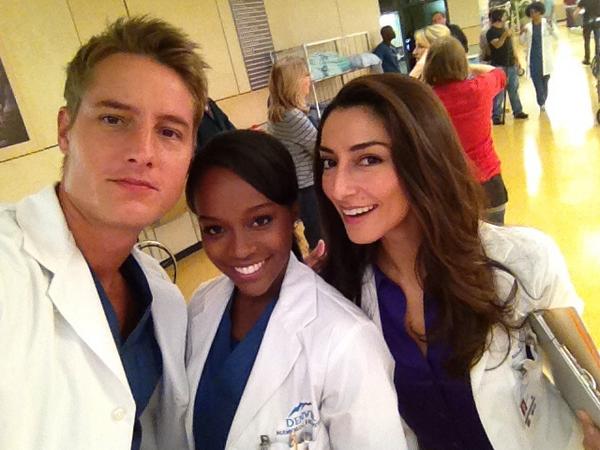 To all of my friends in LA, thanks for watching. For those friends not watching, you are now dead to me and I’m holding auditions #replace

I’m going on Katie Couric show now! Turn your TV on. Check your local times for when I’m on in your hood!pic.twitter.com/hFGtbC6u 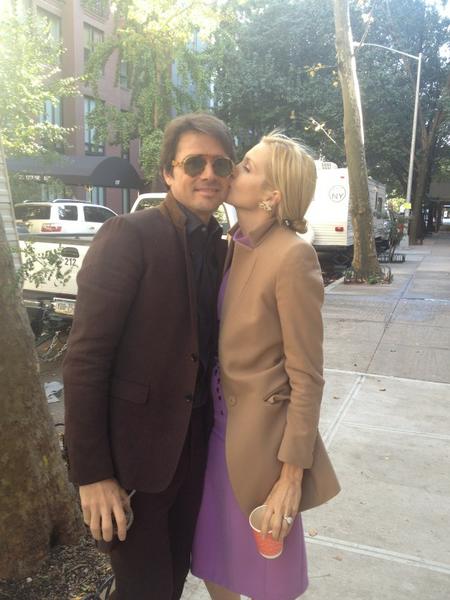 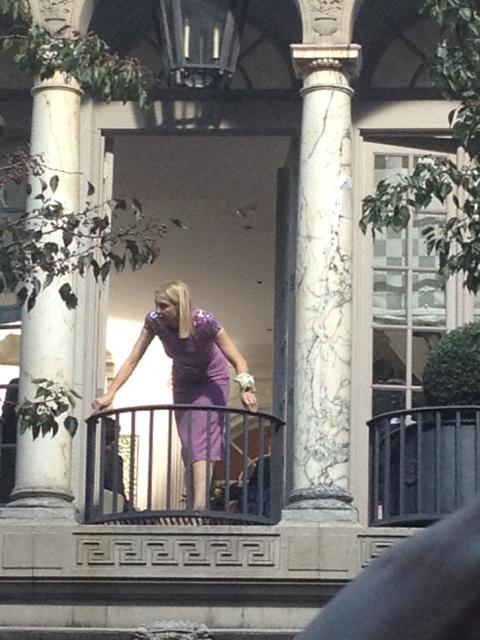 Damon taking his shirt off-again…I’m eating a bucket of French fries the second this scene is done!!!!!!!

Just witnessed a spectacular group of people put in a 70+ hour work week and no one killed, maimed or beheaded anyone. Offscreen, that is.

Got asked to leave the steam room at the spa today for pretending to canoe past people in the thick foggy steam.

…. Which I guess isn’t as bad as last time when I would call out “Scooby Doo’! Where are you! These swamps are scary!!”

Don’t forget to stop by next week for another round of tweets! What was your favorite this week? Scott Porter and the “Hart of Dixie” men posing for the camera? Stephen Amell playing with an action figure? Those don’t ever get old.