This week, “Supernatural” star Jared Padalecki shares a twitter photo of co-stars Jensen Ackles and Misha Collins. Since Ackles doesn’t have a twitter, it’s nice that Padalecki indulges fans with a bit of Dean and Castiel love. Also, a “TVD” actor and producer banter about blow up dolls and tsunamis. Guess who! Keep reading for this and more from your favorite CW stars.

I was never good at Algebra…..I figured who needs it…. everyone already knows X means this is the spot where treasure is buried 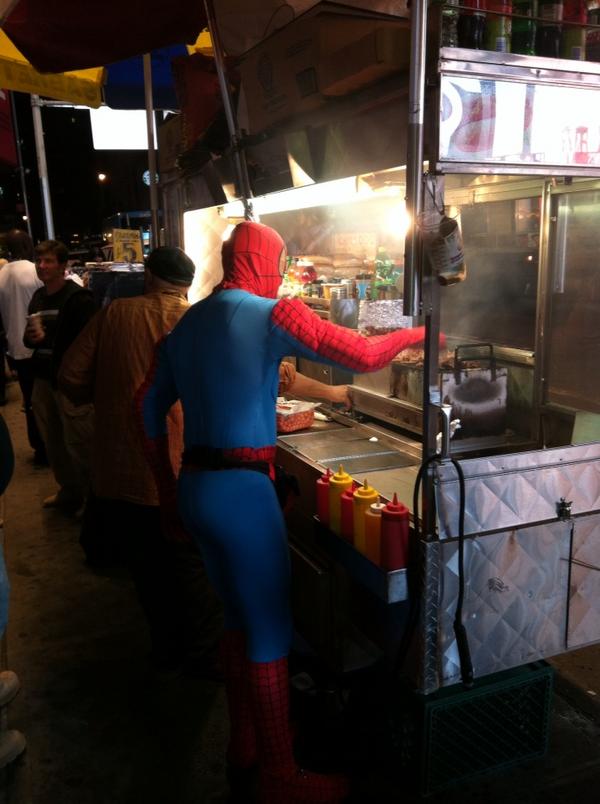 #Sandy isn’t messing around. She got New Yorkers to close the door, sit down, hold still and just relax. I’ll vote for whoever can show me how to fold a fitted sheet.

Miley Cyrus was on ChelseaLately: funny that the daughter of the man known for immortalizing the mullet is rockin a reverse mullet…

Here you go. What you’ve ALL been waiting for!!! Now, add your own quote… pic.twitter.com/BGJBbo4k 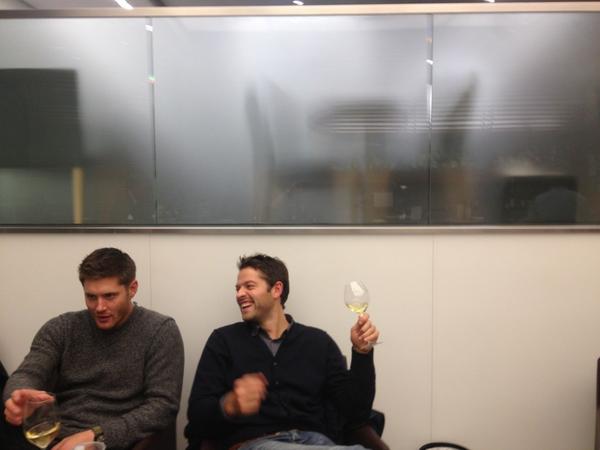 Last time I was in the same room with this many people it was a fan convention. This time it’s an airplane.pic.twitter.com/CxHxMxOm 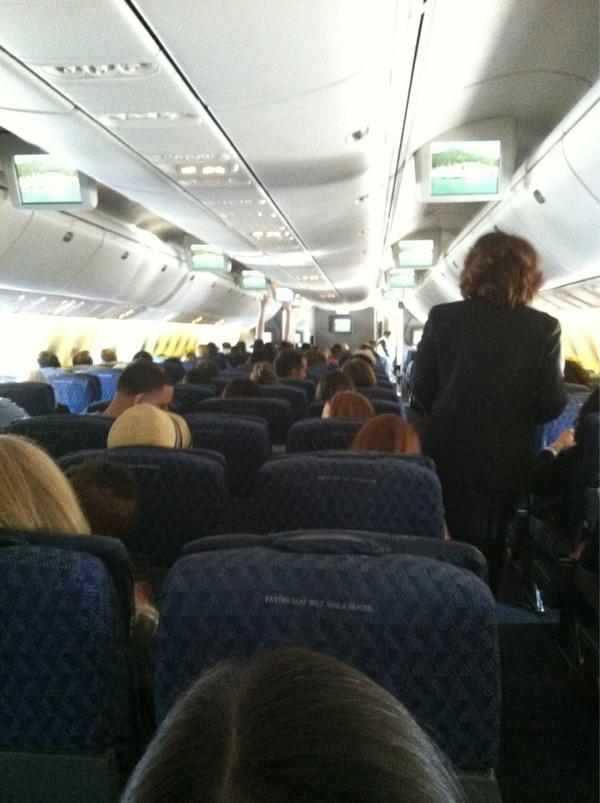 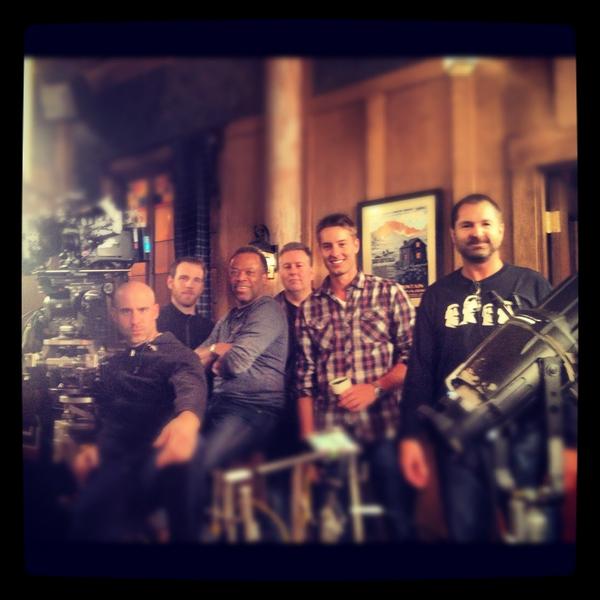 The great thing about blowup dolls is their dual use as a flotation device. Good thing I have two.#TsunamiMénage

Attending my first wedding (as an adult… Flower girl kind of counts, but not really. You know?) It’s beautiful. Congratulations J+P

@iansomerhalder officiated the wedding, and did a killer job, may I add… Good job Minister Smolderhalder 😉

If anybody wants to know what to get me for my birthday, I just want world peace. Lol! Jk get me cash and a bike.

Guess who uses the little baby one? If you guessed @DillonCasey you are correct. pic.twitter.com/AE4mu28V 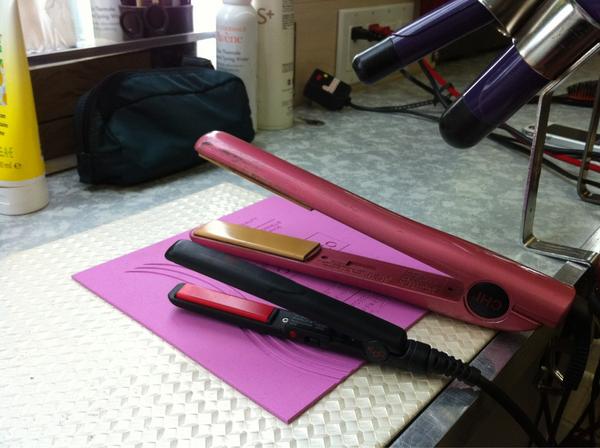 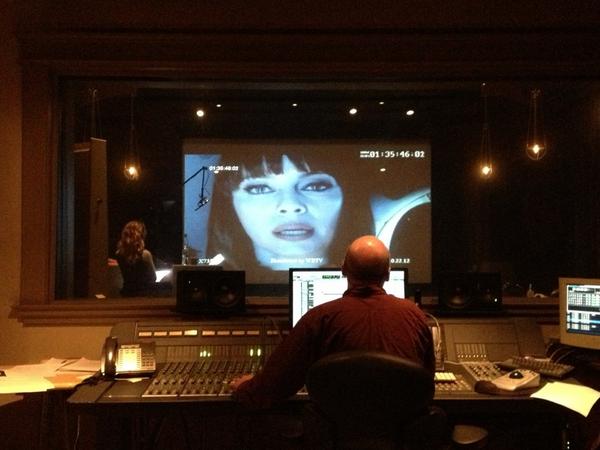 Spending the next 3 days in the forrest shooting bad guys with high powered assault riffles. #NIKITA

Don’t forget to stop by next week for another round of tweets! What was your favorite this week?