Halloween week had a huge, giant surprise named Sandy. CW Stars took to Twitter with their Halloween festivities, and those in NYC  – including “The Carrie Diaries” stars — captured some snapshots of the evil super-storm. Also, Stephen Amell hurt his calf, and it swelled quite a bit. He shares photos of his healing process that ends with him dressed in his Arrow ensemble. Love it. Keep reading for these and more tweets from your favorite CW stars.

I just banged my calf so hard. There’s nothing left to do but laugh, cry a little and maybe pee in my pants.

It was worth it, but my leg definitely shouldn’t look like that.pic.twitter.com/jccnkNFt

Note to self: Don’t put pictures of your comically swollen leg on twitter without first explaining to your Mom you’re 100% ok.

Calf is back to 100%. Amell’s heal quickly. Fortuitous since my wardrobe today is, umm, form-fitting.pic.twitter.com/zQIMAsGp

Ok #NYC friends. Do me a favor and stay safe ok? I think my plants will have enough water so you don’t have to worry bout that. #Sandy 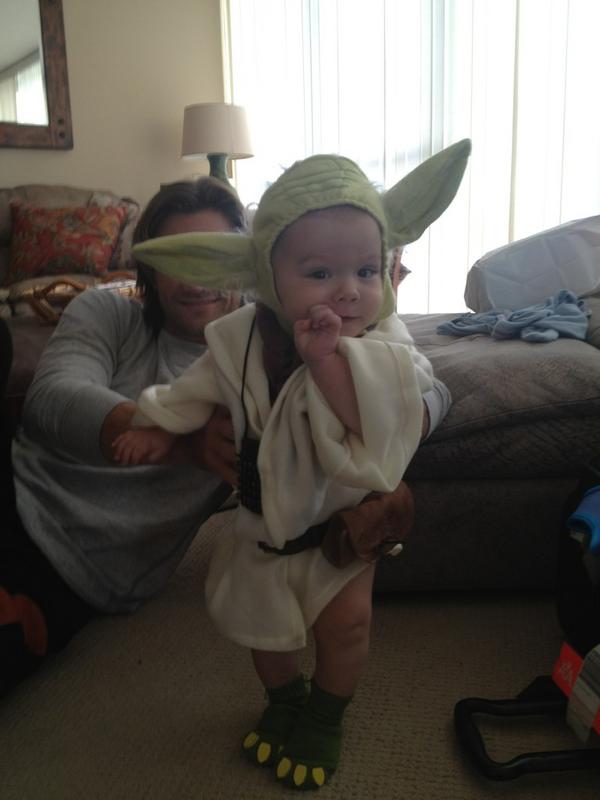 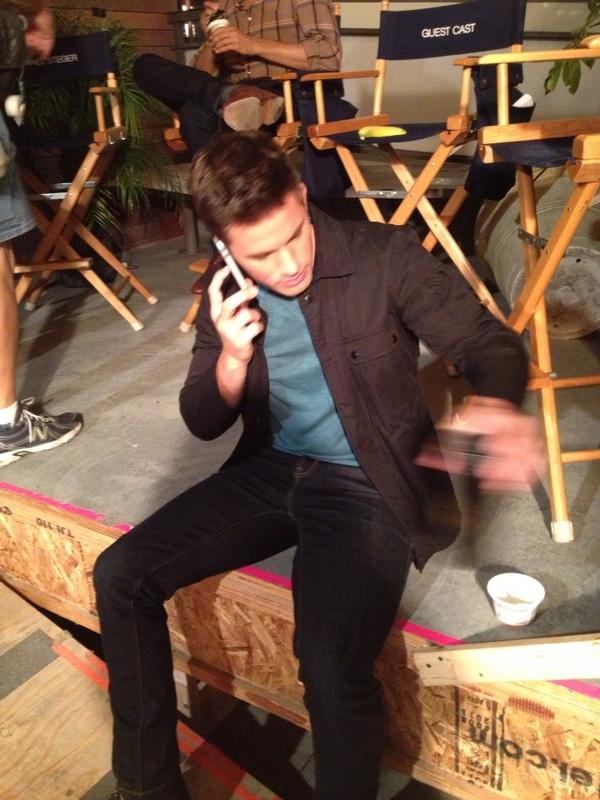 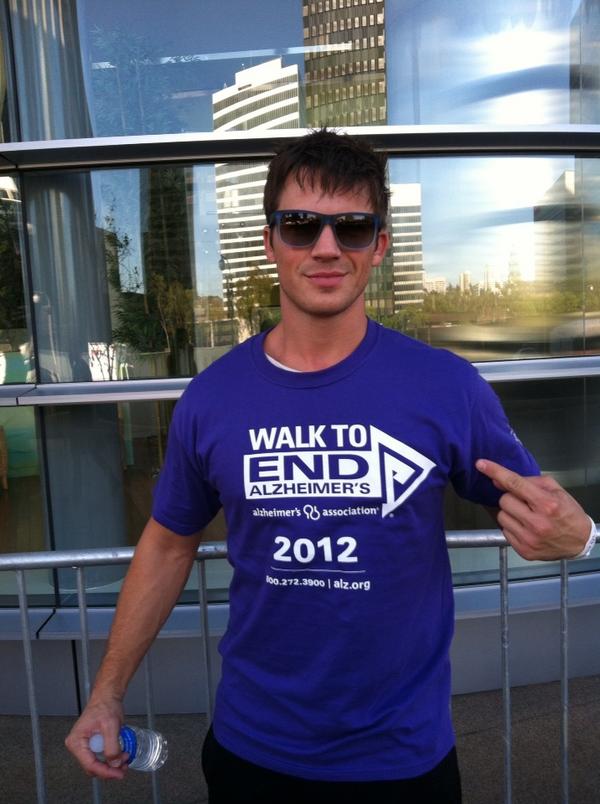 In the innermost circle of hell, it’s always 7am & the dude with the leaf blower & the endless supply of diesel fuel is just revving up.

Had a nightmare I killed my best friend last night. In other news I’m holding auditions for a new best friend…

“There’s a guy in shorts for crying out loud! I mean granted he’s cute but still…” Hurricane people watching out my front window.

At the edge of the Hudson to give this Sandy woman a piece of my mind.pic.twitter.com/xTCxzjVV 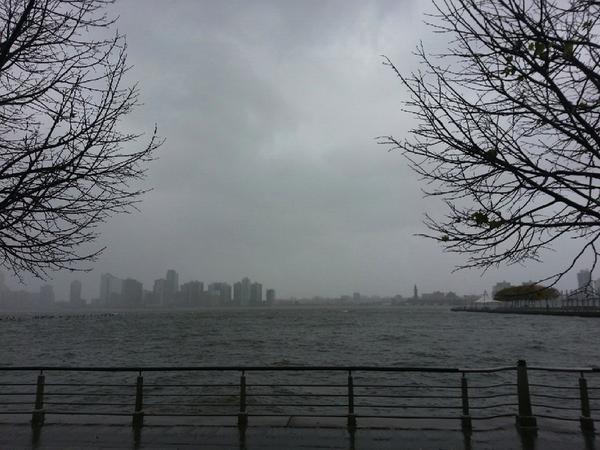 By the power of GreySkull, & the legions of those who spread love, I command Frankenstorm to redirect its path & avert all potential harm!!!

To me, Halloween is simply the final remaining hurdle separating me from the whole year and the glory that is Thanksgiving.

For Halloween, I’ve lost my voice. Why is that scary? Because I sound like a post transsexual operation gone wrong. HAPPPY HALLOWEEN!!!!!!!! 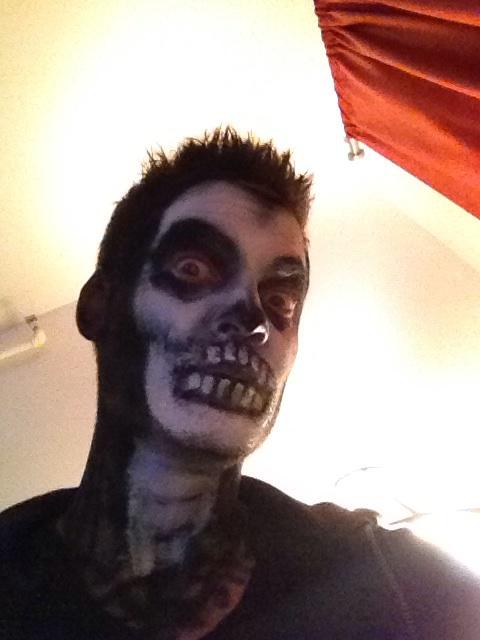 Spending the next 2 days dehydrating fruit. Im going to bag it up and hand it out to the lucky little whippersnappers that knock on my door.

So @shanewest_1 and I got@DillonCasey the Shake Weight for his birthday. Which makes us the coolest friends EVER!! say.ly/PFG4tg1 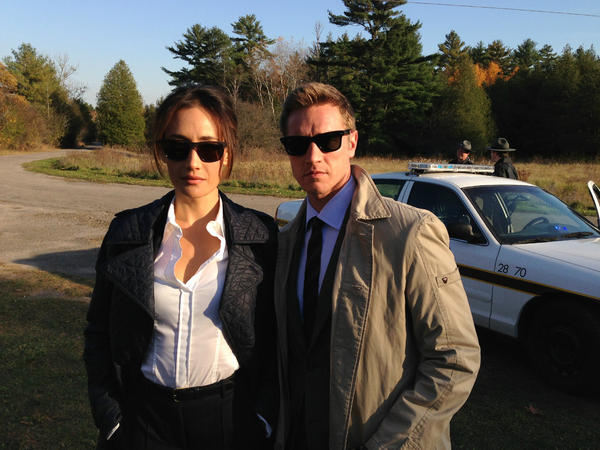 Starting a cleanse: Eating a swiffer pad chased with Drano, Windex and a Lysol Disinfectant Wipe. Day 1: Wish me luck!

Don’t forget to stop by next week for another round of tweets! What was your favorite this week? How adorable is Jared Padalecki’s son? So cute.